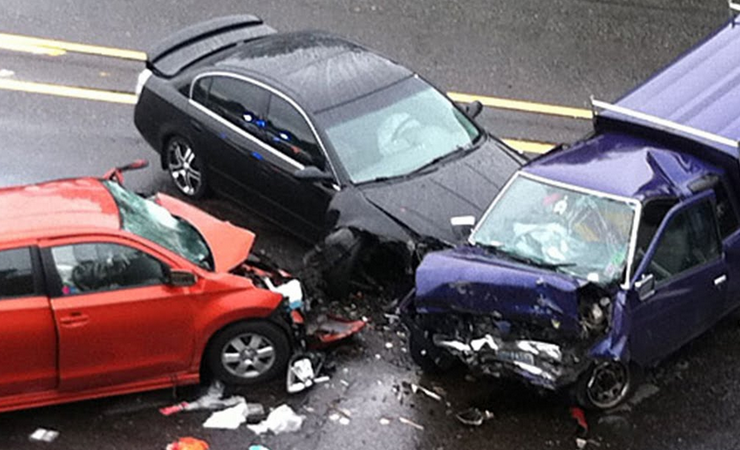 Auto accidents involving drunk driving and persons driving while intoxicated (DWI) with a passenger below 15 years are not uncommon in Houston, Texas. One such case occurred in February 2013 when police officers on patrol spotted a Honda car pulled over at a junction in Houston while the engine still running. As the officers got near the car, they noticed a woman in her early 20s asleep at the wheel and an under-15 child with her. She was charged in a local court for DWI with an under-15 child passenger. The cases have been on the rise since then with recent statistics showing that in 2015 alone over 1440 cases of drunk driving accidents occurred in Texas.

Attorney Tad A. Nelson, an accomplished Texas DWI Attorney, is leading provider of commentary on criminal offenses of this nature and is one of the best DWI lawyers in Houston for defending people accused of such offenses. He believes that persons that were suspected of being intoxicated at the time of a car accident should not be automatically blamed for the accident or considered at fault for it.

DWI with an under-15 child passenger became a felony offense in 2003 after the legislature enacted a law that outlaws such driving. A driver being suspected for DWI has to be tested for blood alcohol concentration. According to the Texas laws, commercial drivers shouldn’t have BAC above 0.04% while civilian drivers above 21 may not exceed 0.08%. Drivers below 21 aren’t allowed to have any percentage of alcohol in their blood. Otherwise, drivers who exceed the limits are deemed to be driving negligently, needless mention the legal and life-threatening impacts.

Whereas in many incidents drunk driving and DWI accidents are largely similar to other accidents they still differ to some degree. As earlier indicated it is an offense to drive in Texas with BAC levels above 0.08%. Therefore anyone who exceeds the statutory level is liable for negligence. Also, third-party persons injured in accidents involving drunk driving are likely to get huge compensation as a way to punish drunk drivers thus discourage such cases in the future.

Penalties for a DWI with Child Passenger

The penalties for DWI with child passenger are stipulated in chapter 12 of the Texas penal code. Persons charged with DWI offense risk losing their driving licenses for 180 days and a jail term of 180 days-2 years plus/or a fine of not more than $10,000. Depending on the circumstances surrounding the accident, a judge can include other punishments to the ruling such as probation, completion of an alcohol education program, community service, etc.

The judge is also likely to look at the history of a drunk driver. If the driver has a history of DWI felonies, additional charges may be added. Also, if the child passenger gets injured as a result of drunk driving, the charges could be modified to ‘intoxication assault with a serious bodily injury.’ Where several persons are injured, the offender could face multiple charges.

Is the drunk driver always liable? 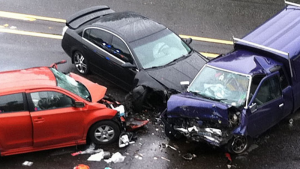 Driving with BAC exceeding the statutory limits is always a bookable offense. However, there are cases where both the drunk and not-drunk driver can be held liable where two vehicles are involved. Also, if a third party person is injured and there is evidence showing the person acted with some negligence when the accident occurred, they can equally be held partially liable but not to the same extent as the driver. Compensation to the injured person will be dependent on the level he/she is partially liable for the accident. In this regard, it is worth noting that if one of the parties in the accident is more than 50% liable, they lose any right to compensation.

Who else can be held liable?

Interestingly, in Texas bars can equally be held responsible for drunk driving accidents in some situations. The Dram Shop Act says an employee at a bar or any establishment that sells alcohol can be held accountable for drunk driving if one of two things manifest. First, if they sell alcohol to a person who was too drunk to present an imminent danger to others or themselves. Second, if they sell alcohol to a minor who would later cause a DWI accident. In light of these facts, bars are required to have their employees attend training before selling alcohol.

Besides the civil penalties for drunk driving and DWI, operating a vehicle while intoxicated has other far-reaching effects on the affected individuals and even society at large. For instance, the driver will have a criminal record coupled with battles with the Child Protection Services (CPS). What is more, the driver may lose some basic rights such as the right to vote and right to bear arms. To avoid such consequences, it would be appropriate to remain a law-abiding citizen.